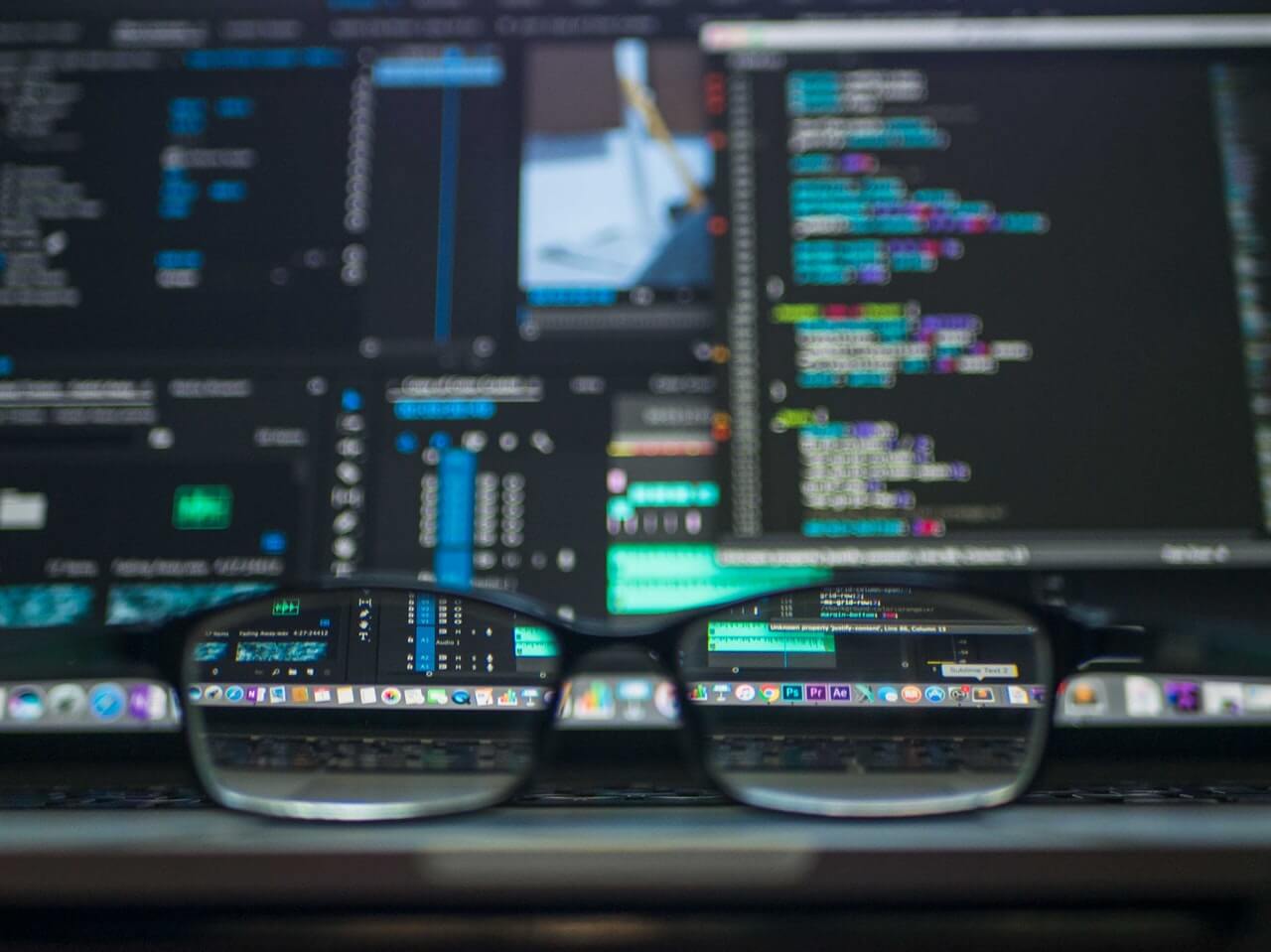 In short, HTTP status codes are short codes that a server will give to a web page to help website developers and website customers understand what's wrong, whenever something goes wrong!

These codes aren't part of the website's original content, but are instead, generated on the fly to help identify errors.

Each code has a meaning, and potential causes behind them, some error codes are more common than others.

This article will cover everything you need to know about HTTP status codes, plus more!

Let's deep dive into these!

What are HTTP Status Codes? 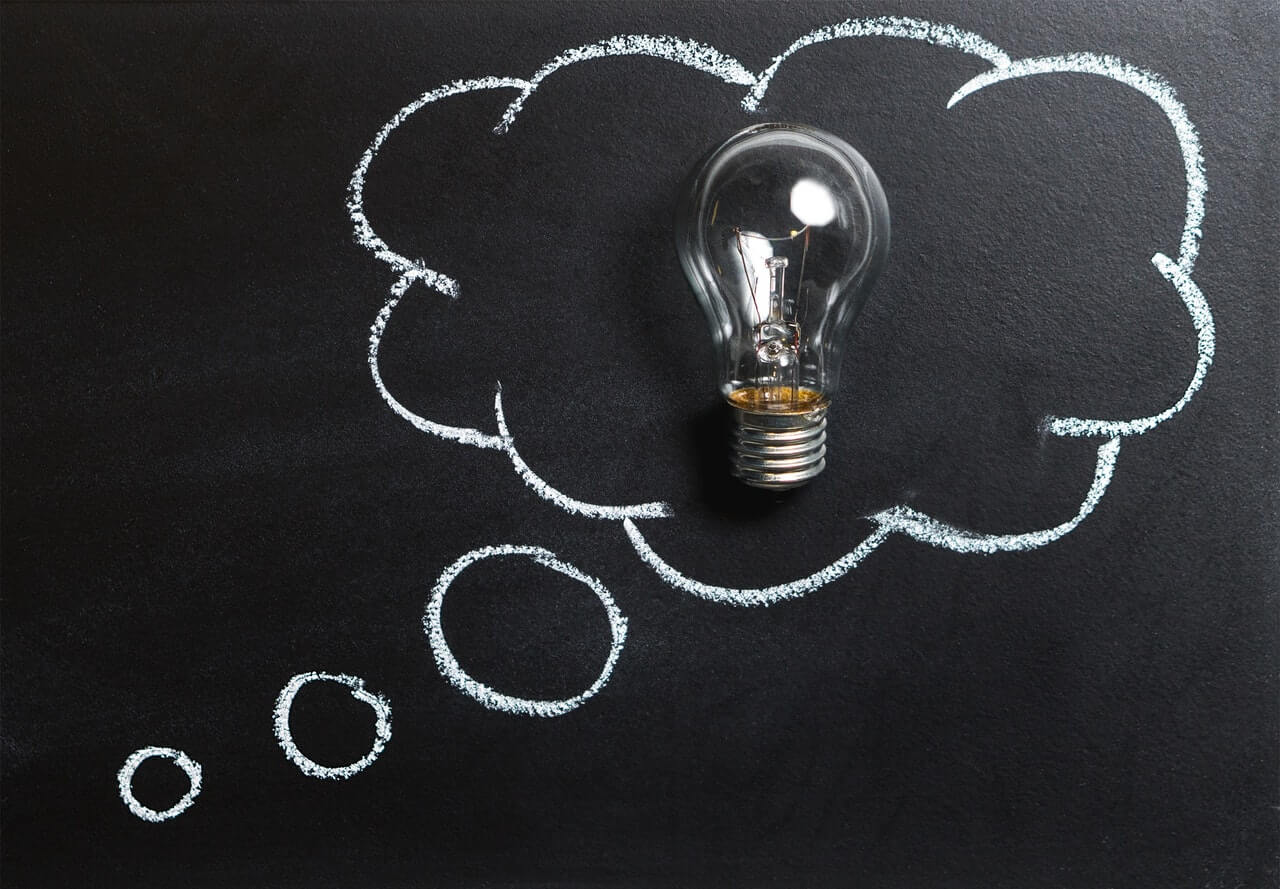 Have you ever loaded up a website, tried to complete some action only to find that you end up on some kind of error page?

It happens from time to time, and chances are, the error page will have a HTTP status code on that page followed by a brief summary of it's meaning...

Typically, you'll get a status code when something goes wrong, and the most common type of HTTP status code is the 404 page not found code.

You're likely quite familiar with this type of code, it's usually triggered when the page you're trying to visit no longer exists, or you've mistyped the URL into the domain name.

Some websites will have a fancy 404 page not found design and UI associated with them, whereas others might be more stripped back, back to basics if you will. 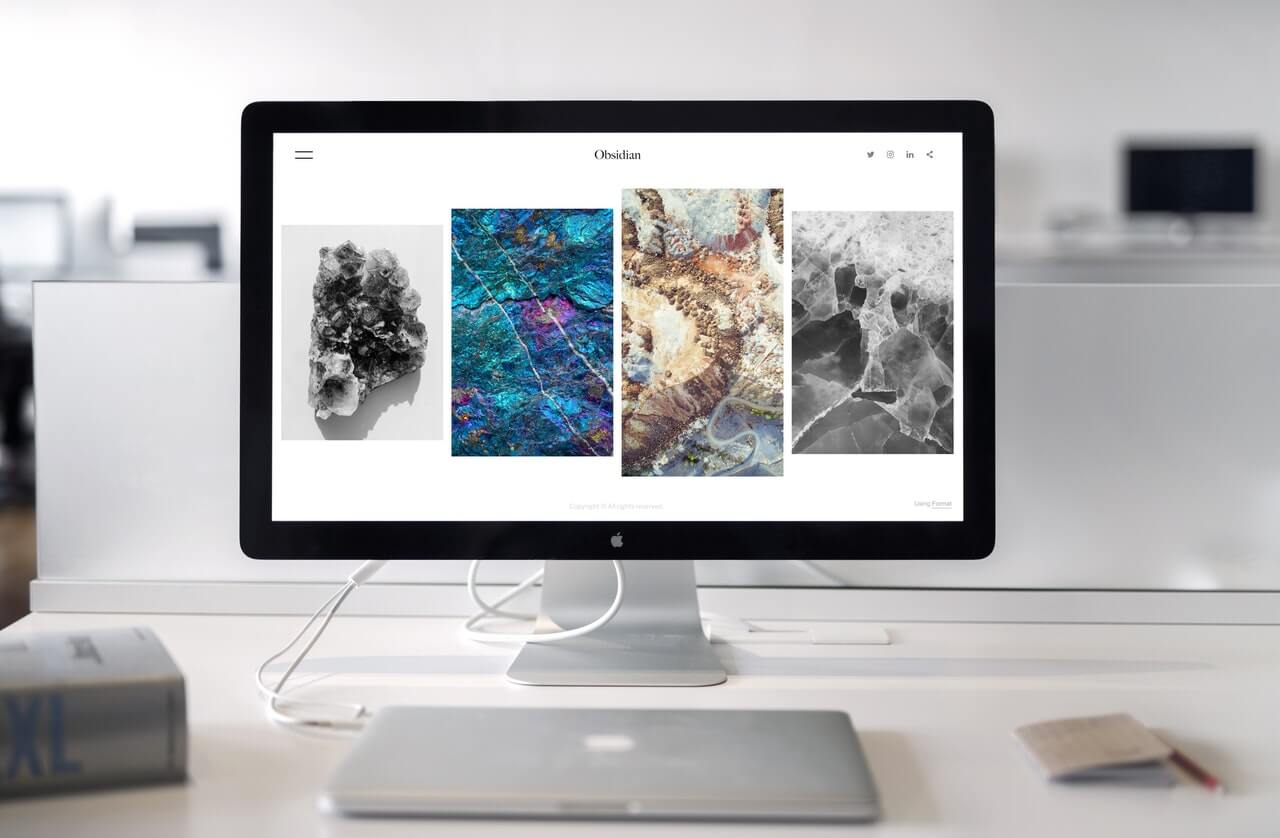 HTTP status codes are split up into different classes.

Because there's a lot of codes, and it would be almost impossible to remember every single code and the meaning, so the different classes help identify a status code by the first number.

As you can see, there's a couple of hundred different possible HTTP status codes that you could find, so each code is broken down into a class.

Each class defines a set of error codes and are put unto an umbrella category, for instance, the 404 page not found error we discussed...

Well, that comes under the "Client error".

The first HTTP status code class is related to informational responses, as the name implies.

You might come across one of these codes for when a server is letting you know that something is still in process for some reason, it's not an error as such, it's simply just some information for you.

The second set, and by far, the friendliest set of codes that you might come across is the informational responses class.

Chances are, if you're a user browsing a website, you won't see these HTTP status codes printed to the screen, but instead, you might see a green alert box with a success message.

Or something similar, because that's what the class suggests...

Here's some examples of the different successful codes you could come across:

Have you ever loaded up a domain URL only to find that it redirects elsewhere? Well, that's what redirects are.

These codes typically aren't outputted to the screen, but instead, are more of a functional set of codes that redirect the user somewhere.

The two most common types of redirects are the 301 redirect and 302 redirect codes, and are often used in SEO redirection for websites, especially when you change page URLs.

We'll take a look at three of the redirect class codes below...

Client errors are typically issues related to you, the end user, and aren't likely related to the server in question.

Some of the HTTP status codes in this class are probably familiar to you, such as the 404 error, which is used when a page can't be found.

But there are some other client errors that you could experience, such as:

Whenever there's something wrong with the server, such as a code error, the server has to hand out one of these errors.

If the server didn't do this, you, the end user could end up experiencing some funky behaviour on the web page.

So how does the server handle this?

By handing out one of the following (there are others) 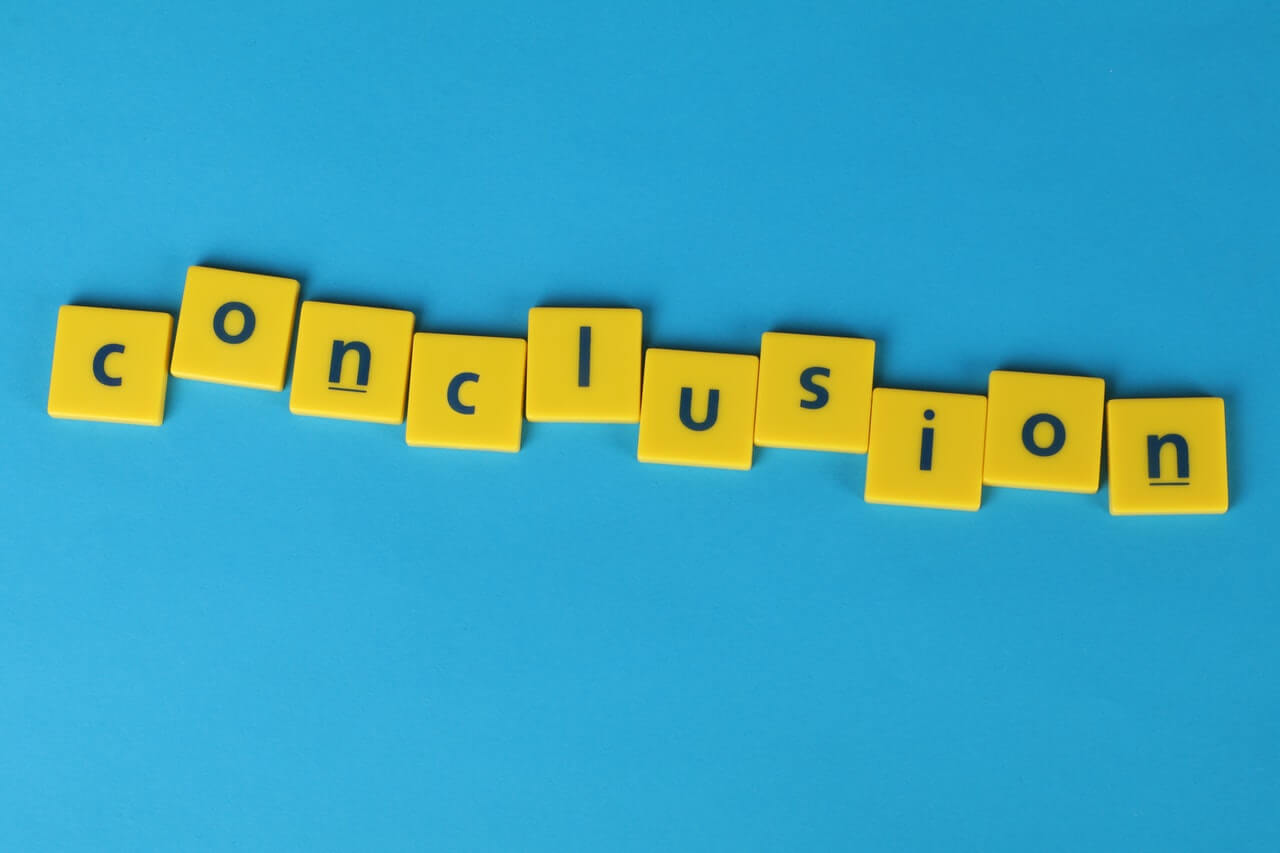 HTTP status codes are everywhere, if you're unfamiliar with them, hopefully this article has helped you understand a bit more about them.

I'm pleased to announce that we've just launched our very first PRO subscription. Learn more about it in this short read article.

If you're one of the 90% of people that are worried about getting your password hacked then read this article as we deep dive into why password security is super important right now.