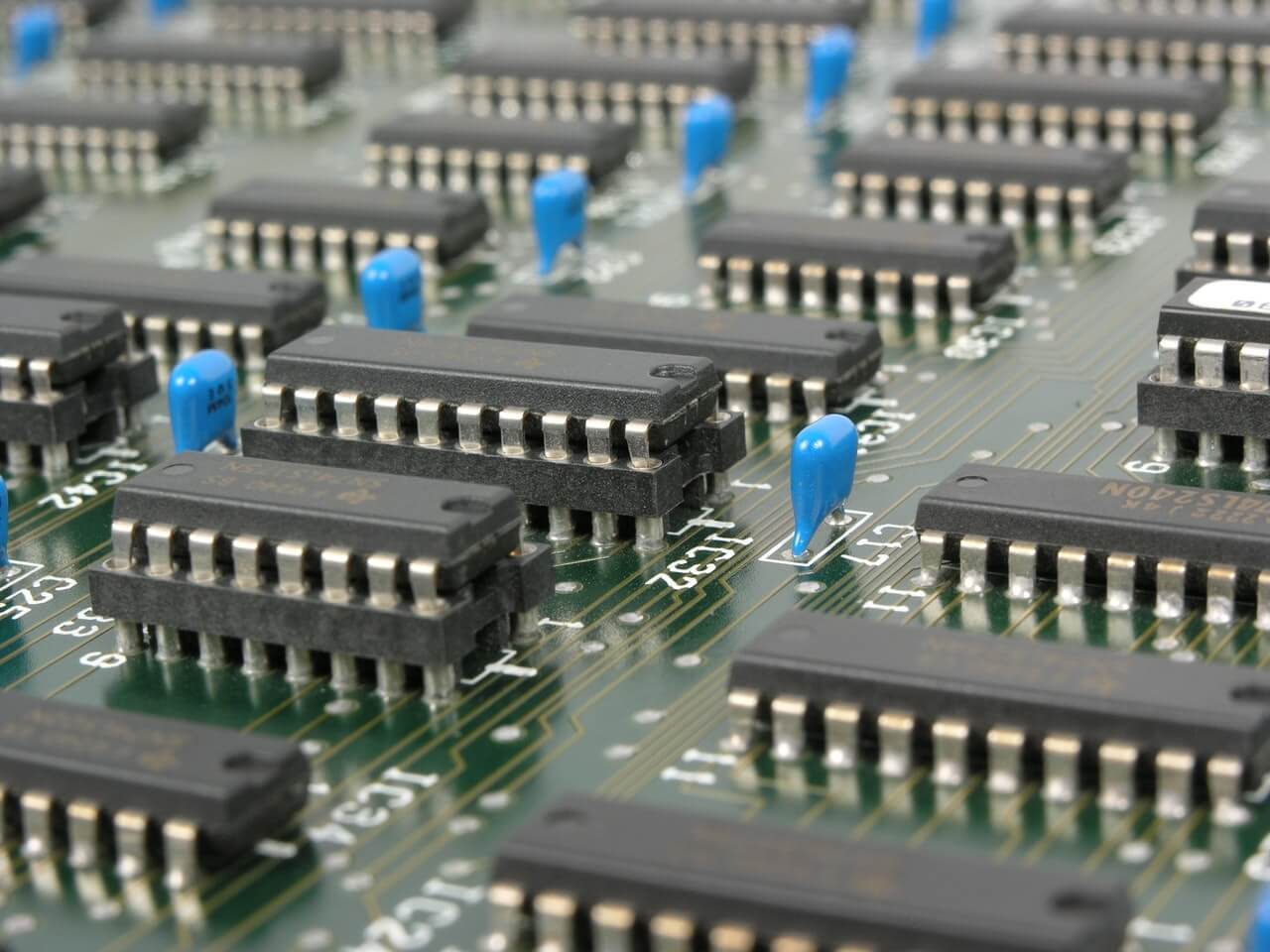 What Is Continuous Integration?

When developing software and web applications it's important to integrate new features to keep customers happy, but also to attract new customers and get them through the onboarding process.

Unfortunately, developing software and new features comes with its own challenges, most commonly, bugs.

We call these software bugs, and a bug is the unintended behaviour or functionality that wasn't initially intended by the web application developer, they can range from small styling issues to more complex and costly issues causing you to lose revenue as a business. 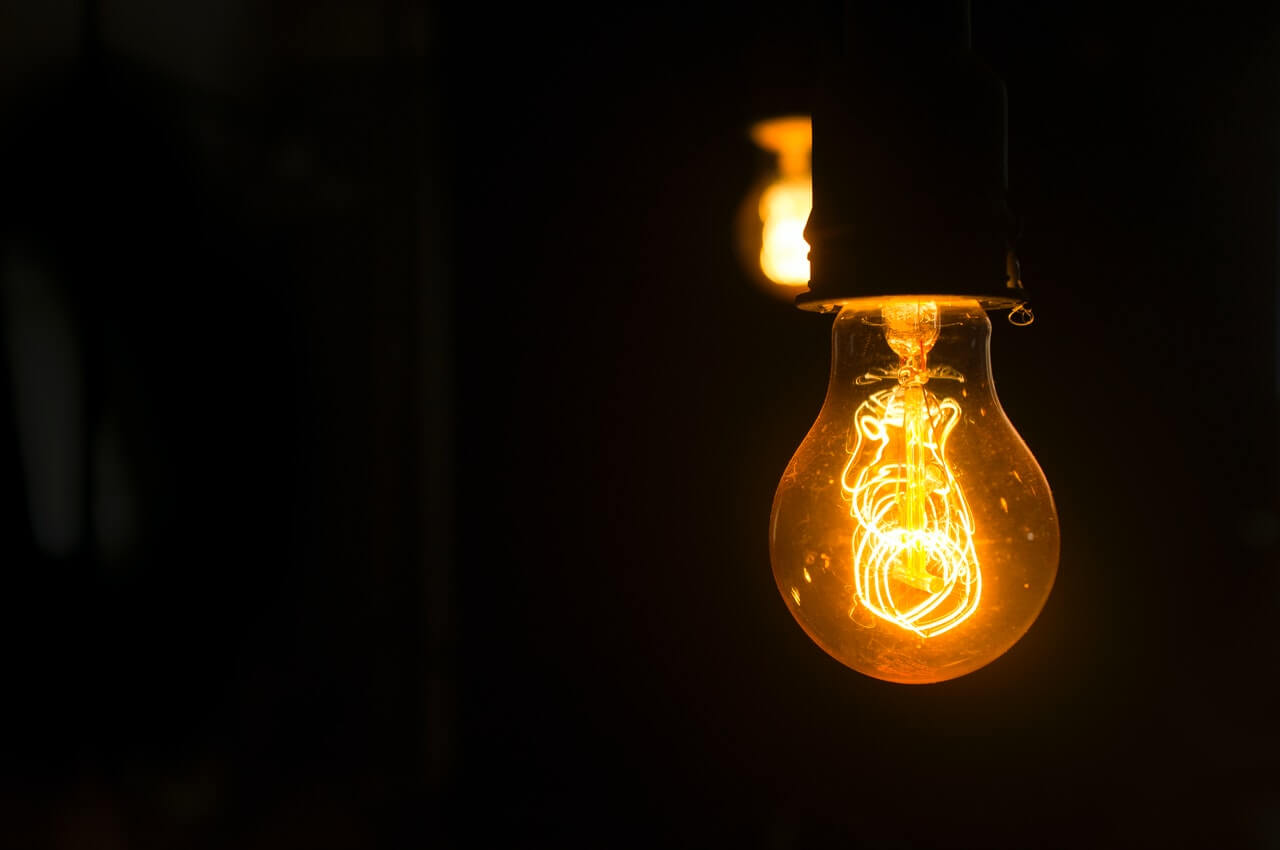 Continuous Integration, also known as CI is a practice that's followed by many software developers to automate the process of code changes from many contributors without affecting the application's overall stability or performance.

Typically, software developers like myself follow a continuous integration process so that it's easier to find and resolve issues that might come up in software or web applications.

As easy as it might be to simply work through a whole feature that might take weeks of work, it's often incredibly challenging to check whether what you've just worked on actually works as intended by the time you come to releasing that feature to the public.

Things break, and sometimes it's not obvious that something is broken, sometimes by the time you notice that something's broken, it can be too late, you've lost revenue or have experienced unscheduled website downtime somewhere on your site that you never knew about.

What About Continuous Delivery?

Another topic worth mentioning here, is continuous delivery, since they're related, it's worth quickly mentioning that although similar, they're not exactly the same.

Continuous delivery on the other hand aims to deliver fast, reliably software or web application features to people with little effort.

Why Should We Use Continuous Integration? 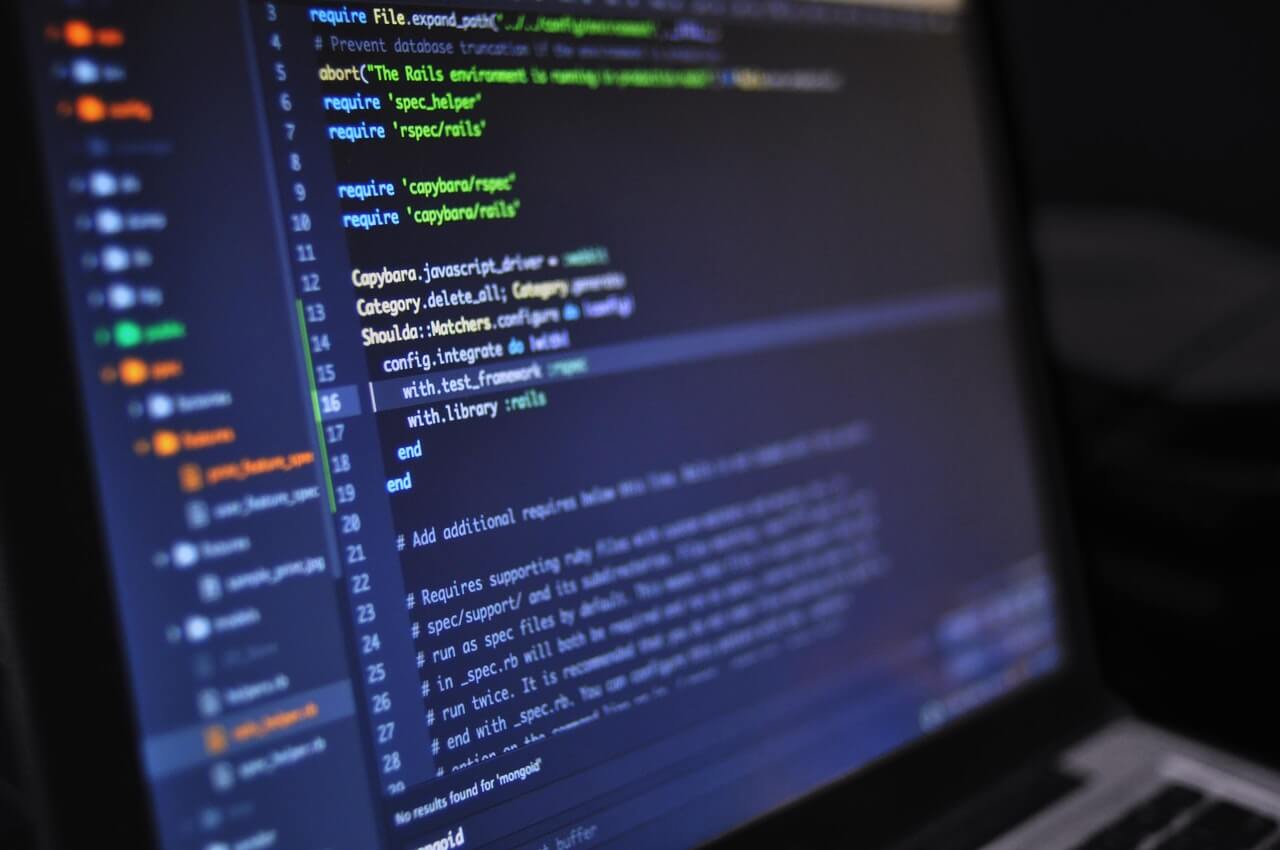 Have you ever loaded up your favourite E-Commerce website such as Amazon, or a smaller online retailer or web service only to find that you get some error on a web page?

Or maybe the page doesn't load at all, you've essentially stumbled upon a piece of code that's broken, somewhere in the hundreds or thousands of lines of code within the website's application.

Did you know that the 500 HTTP error code is one of the most popular?

It's also one of the hardest to resolve, which is why web developers will be pulling their hair out when managers are screaming at them that something is broken.

Whilst all of this sounds quite dramatic, believe it or not, it's not uncommon for this to happen on a regular basis.

Code doesn't behave as expected all of the time, and as systems scale and requirements change, older pieces of code, also referred to as legacy code often get in the way and end up presenting challenges that result in errors.

This is why if you're following the process of continuous integration, you're always going to know whether something breaks, and that's exactly why it's a necessary process and is one of the best development practices a team can follow.

Does Continuous Integration Speed Up Development? 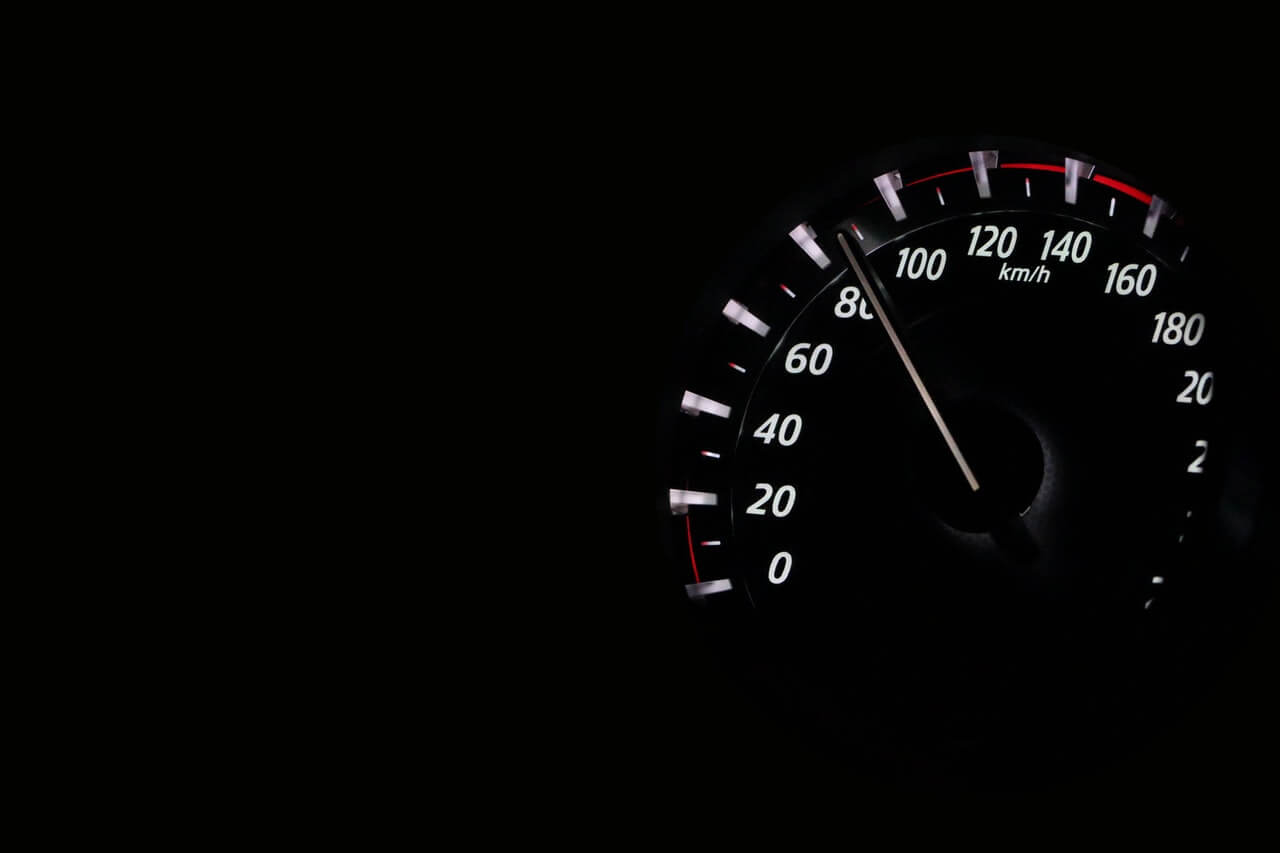 A common concern amongst some web development companies is that continuous integration can slow down the development process and as a result, can increase costs as well.

But really, does it really increase costs?

Let me explain this to you...

The slightly increased amount of time required to develop a web application that uses continuous integration might cost a little more, but the money you'd save without it, isn't going to be anywhere close to the money lost with unscheduled website downtime. 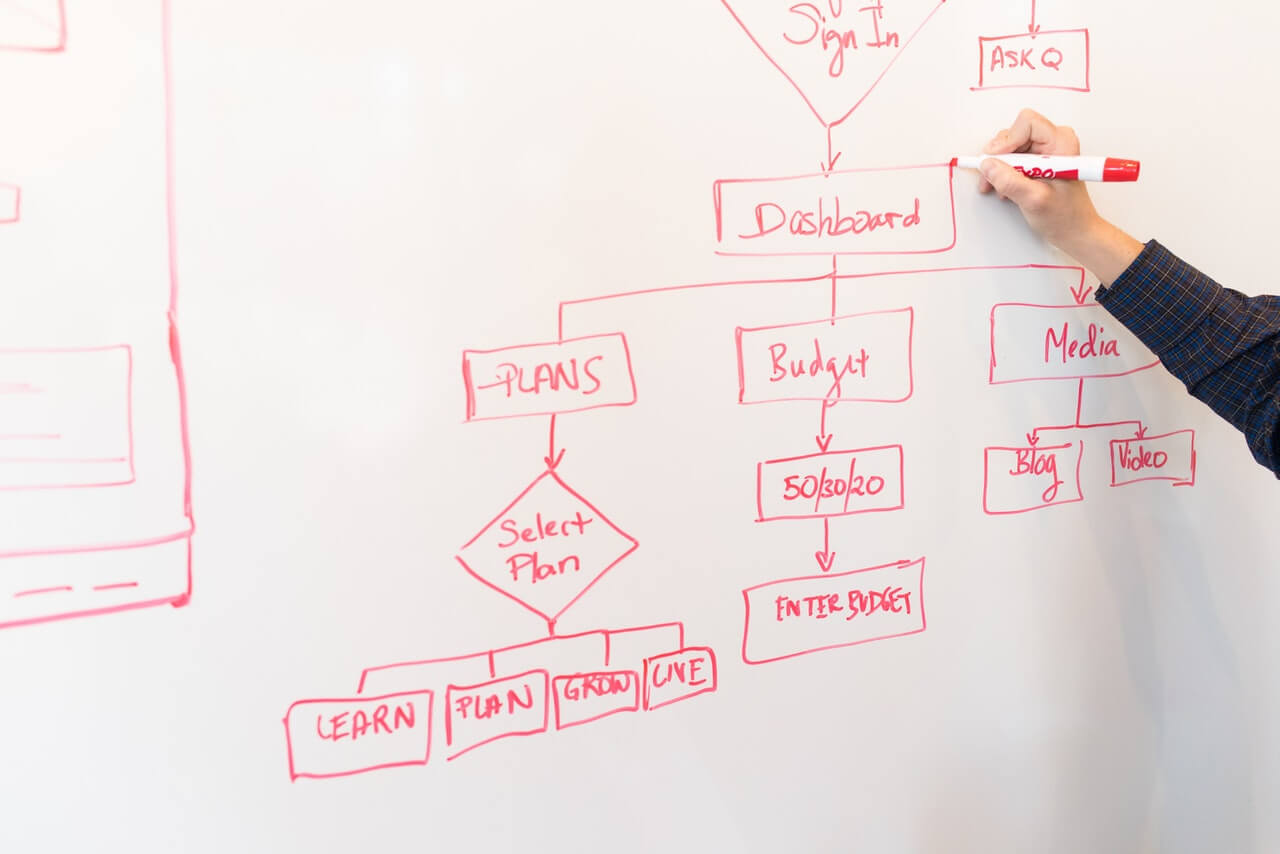 Software and web development has a process, like many processes, you'll get used to them as they're implemented and used often, so in essence, continuously integrating software should become easier as time goes on.

Let's take a look at the typical process that integrates new features into software.

The very first step involves getting the latest piece of software or code onto your computer ready for you to work on.

Typically, this will be done via version control using a service called Github.

Github is a place where developers of all types can work on a web application together from anywhere in the world, it allows you to "push" code changes and "pull" them down on another computer so long as you have access to that code.

Next, you'll work on a piece of code, typically a bite size piece of functionality that aims to improve the way a feature works right?

You might even be working on a bug fix, but whatever you're working on, you'll make your change and will then push it to Github.

Your code will then be reviewed by someone in your team, if you're a one man band, then chances are, you'll just be reviewing your own code and it won't make much difference.

Then, your tests will run... but wait, tests you ask?

I'm not talking about manually testing your new feature, I'm talking about the types of tests that run automatically to ensure that your code is working as intended even when a new piece of code is introduced.

The catch here is this...

Your automated tests will pick up on this, and will mark the tests as failed, or something similar, and then you'll be able to collaborate with your co-worker to resolve the conflict.

That's the benefit of continuous integration, had this process not been in there, your code would've broken and you wouldn't have noticed it as easily until the final phase - deployment.

Continuous integration is an integral part of any development of software or web applications in today's digital world.

Without these processes, it would be incredibly difficult to ship new features and keep happy customers.

If you enjoyed this article and found it useful, feel free to share it and don't forget to check out some of our other articles too.

Cron job monitoring is a great way to ensure your background server tasks are running on time, every time, learn more about our new monitoring type.

SMS alerts are a great way to get notified of an upcoming domain or SSL expiration directly to your mobile phone. In this short read article we'll digest this new feature.

Our custom HTTP statuses for our website uptime monitoring feature is great for selecting which status codes should trigger a website down alert. Learn more about this feature in this article.